"We've never seen such an incredible firework display; it was truly brilliant, so thank you very very much"

Nemisis Pyrotechnics is well accomplished in the production and execution of pyrotechnic musicals, such as the BBC Proms in the Park, Lichfield Proms, and concerts at Stately Houses, Halls and many others.

Whether it be for a Wedding, Proms, public event, concert or just even a private party, these shows come in two forms.

This is when we supply a firework display that has musical tracks, PA and operator to accompany the display, providing sound tracks that support, the show, colours, effects, and theme if it has one.

This is where Nemisis choreographs the music with the firework firing sequences and effects, through a computer operated state of the art firing system.

This can be done with either pre recorded musical tracks or with actual live, bands and orchestras

We had music with fireworks this year, and it changed the whole conception of the show and brought a new dynamic to our event. We were excited especially with the themes presented, which were current and new for all ages but worked so well with the fireworks!

The pyrotechnics were timed to perfection and really worked with each other setting the mood and ambiance for the night show. The music was edited professionally moving through each of the tracks, increasing the pace and excitement, we love the Fireworks to Music!

'Making your display a Musical Show'

Thank you for contacting us! If needed, you will hear back within 48-72 hours. 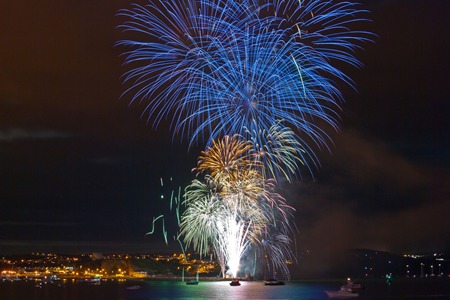 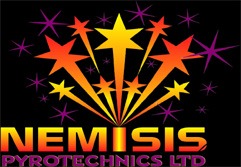